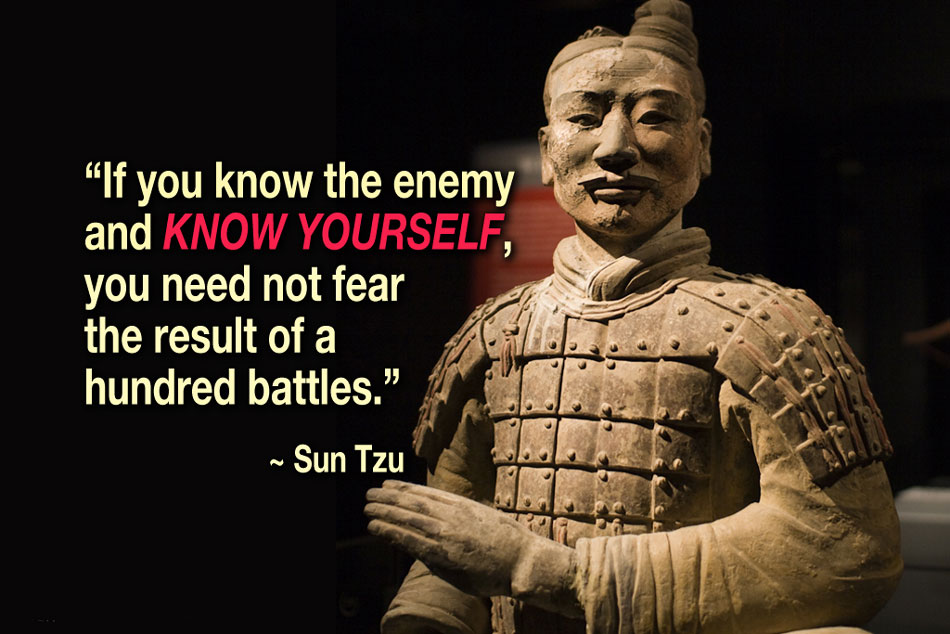 When you protest, is the purpose of protesting to cause someone else to do things differently? If so, who? Politicians? The corporations that bribe and influence them? The courts that are political appointees whose bias is clear? And what if they do not change? Then what? There is one sure force of change that you can control absolutely and that is you. Change your mind and your behavior and you can bring all of them down.

I have been studying the mechanics of action for some time and it is clear that the infrastructure, processes, procedures, and laws we create to govern society are being manipulated to subvert, pervert, or alter them for the purposes of the rich and the powerful, and procedures are being put in place to suppress your dissent. In reading the manuals the military and Homeland Security have in place to govern society, which you can find many of here, it is clear that they fully expect the infrastructure, processes, procedures, and laws created that are supposed to meet the needs of all of the people in the nation will not do so and fail, which may eventually lead to an uprising. This possibility, which the manuals anticipate, is something the security forces are preparing and training for.

If You Complain You Are Considered A Terrorist, A Traitor

The continued militarization of the police, Homeland Security, and domestic programs the military has processes and procedures in place for, look at citizens as if they are enemies of the state to be dealt with as harshly as a foreign enemy. The people working for the military, police and domestic security apparatus all need the jobs and the generous benefits programs they get as part of their government service, which inclines them to justify whatever conduct is expected of them to suppress our dissent for our own good. Their manuals make it clear, if all hell breaks loose, average citizens will be facing a highly militarized and lethal force made up of people they thought they knew. You only have to study history to see that one coming. If you do not know history you are doomed to repeat it.

“It is difficult to get a man to understand something when his salary depends upon his not understanding it.” - Upton Sinclair

Which brings up the second vulnerability. Protesting by getting in line, gathering in public places, making posters, writing elected officials, getting mad for a liberal press and performing like monkeys in front their cameras all are attention getters and by being visible, make protest and protesters easier to counter. Think British troops in red coats all in a line.
The Precision Guided Missile Every Person in the Nation Has In Their Pocket

The so called free world is all about money. In developing a strategy to counter the effect of predatory capitalists, the politicians that they influence and a military industrial complex that is busy destroying the world for a buck, and who in various ways suited to their purposes will resort to every trick in the book to undermine the viability of American citizens, we have to look at one group that has mastered the use of money and the steps required to protect it, which are the Jews. They are one of, if not the most successful colonizations on earth. That most likely is because of unique circumstances in history that forced them to become as capable as they are. I do not know their storied history, and they certainly are not the only group suffering from massive injustice at the hands of others, native Americans being one of many examples, but the Jews have perfected complaining about it and making sure we never forget it, which in itself is a highly effective strategy and a neutralizing influence.


Jewish success is oversized for their numbers on earth, which to me is a matter of historical upbringing and methodology rather than super intelligence and the secret hand of a god leading them through history. The God myth is a good one though because it allows people claiming it to suggest that they themselves are not responsible for what they do, it is the hand of the unknowable one behind it all. Great cover, and it helps if you really believe it, which would go a long way to explaining fanaticism of any kind.

The secret hand of God story plays to a religious audience including one that is Muslim, only because the Muslims also have a tooth fairy they think is guiding things.

"God was invented to explain mystery. God is always invented to explain those things that you do not understand. Now, when you finally discover how something works, you get some laws which you're taking away from God; you don't need him anymore. But you need him for the other mysteries. So therefore you leave him to create the universe because we haven't figured that out yet; you need him for understanding those things which you don't believe the laws will explain, such as consciousness, or why you only live to a certain length of time - life and death - stuff like that. God is always associated with those things that you do not understand." - Richard Feynman, attributed, Superstrings: A Theory of Everything

"I do not believe in a personal God and I have never denied this but have expressed it clearly. If something is in me which can be called religious then it is the unbounded admiration for the structure of the world so far as our science can reveal it." - Albert Einstein, 1954

"I believe in Spinoza's God who reveals himself in the orderly harmony of what exists, not in a God who concerns himself with the fates and actions of human beings." - Albert Einstein

I see Jewish success as being not all that different from the strategy needed to build a world class sports team, but with the benefit of no salary cap, no physical damage to their team member's bodies which reduces the quality of life and player's longevity, and provides a future for their children. Thinking of it this way, if you were a coach trying to beat the New England Patriots the last thing you would do is say they have a bunch of ^$*&@^ on the squad and a spoiled white boy who cheats and uses some secret drugs no one has figured out how to test for on the team to run them down.


That won't work and neither will the hatred, invective, and the antisemitism Jews are subjected to explain their strategies, survival skills, and consistent performance on the field. In football the real job is analyzing at team like the Patriots and Brady in intense detail and developing strategies to understand, counter and beat them consistently. To do so involves a lot of the factors the movie Moneyball attempted to briefly explain, especially the use of players' personal data. It is a matter of math, science, attitude, training, practice, perseverance, consistency of effort and team commitment, along with a commitment to the game to do so.

In the case of the Jews it also helps if someone is constantly trying kill you. The game takes on a whole new meaning and level of seriousness when that happens.

If super intelligence and the hand of god are tempered as explanations for Jewish performance on the field, then part of the explanation has to include their team effort, their playbook, such as the Jews helping each other at all levels to maintain dominance in the areas they target. Rather than chalking that up to some conspiracy theory, it is far smarter to research it thoroughly and test the hypotheses. Life is far too serious a game to hand over to hatred, conspiracies, faith in a tooth fairy, our parents, politicians, and big business. That is certain.

Israel's play book leverages their small but powerful presence on earth to create defensive systems that are informative to study.

One part of that defensive system is understanding capital and capitalism. Capitalism's strength and also its weakest link is the fact that it requires active participation by all of us. Break that link and you can pretty much undermine any aspect of the system. Watch the video in this link until you get what that means. Israel is engaging in active measures to block the impact of capitalistic systems being deployed by others.

As committed capitalists Israelis are doing four things to protect their weaponized money:
If these things did not work Israel would not spend 5 minutes on them. They work and damage the most important thing to a capitalist, their supply of money.

Here is some additional information pointing to the playbook:
Everything is about capital and cash flow, which in turn can be used to create power.  Even the small amount you control counts. And unlike standing in the streets, saving your money is quiet, you can do it anywhere without fear of surveillance, you will be better off when you understand the power of controlling yourself and your money while suppressing the addiction of consumerism, and you will have taken a step to developing personal strength you may not know you have. Even 5 years of abstinence could benefit your children.

The Germans have that self control down to a science, and not everyone is happy about it.

Simply put, you must understand money and its power, and start to use your own money and your personal behavior strategically. Identify companies that are abusing citizens, your country and behave in unacceptable ways and cut off their cash flow a dollar at a time. Millions doing it is a real problem for them and all of those they influence, especially if their bad behavior is in plain view for all to see.